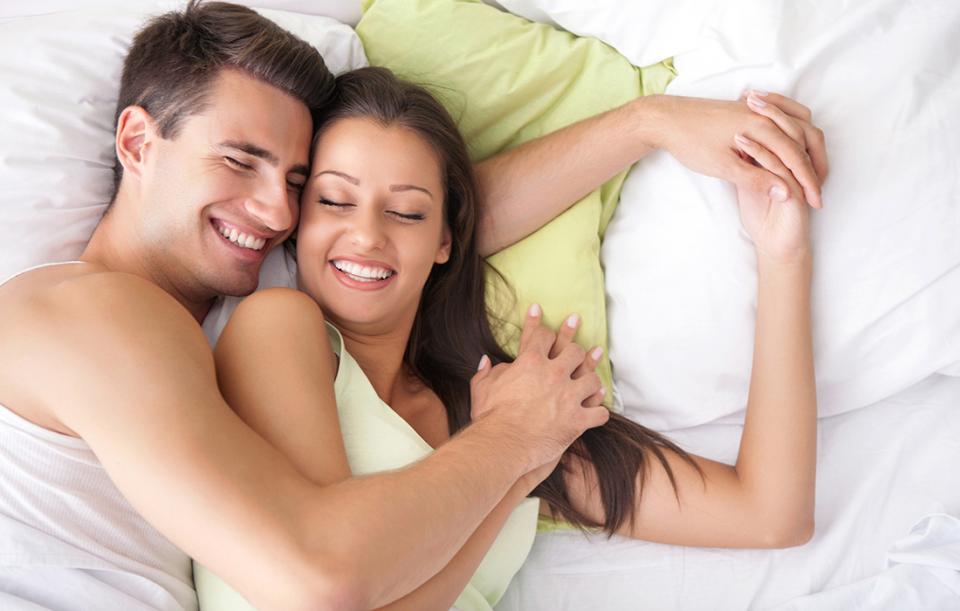 Actually, it is a very sensitive and secret topic but it could be fun according to the zodiac. So don’t miss this out, maybe you’ll get a hint about your partner. In this post, I’ll be sharing some common traits of zodiac signs in bed. Hope this will be useful, so enjoy !!

This sign suggests you are a fire sign and really wanna create some fire while that moment. You are very adventurous and love to go dirty. Aries are a little forceful they love to take the lead and have an enthusiastic disposition. So girls, be ready to go on the adventurous trip with your Aries partner.

How to turn him on: The head is an erogenous zone for Arians.

The Taurus man is generally down to earth, they generally like everything that is natural. They actually make love in the bed. They get into you only if they have some generous feelings towards you. Having a crazy-long stamina is what that really please them the most. So, for sure they’ll take you to the heaven. Best Of Luck !!

How to turn him on: Taureans like to touch and be touched, and the neck is the erogenous zone for them.

As the name suggests, they are generally made for sex. When it comes to the bedroom, the Gemini males can be quite adventurous. He does not need an extremely strong emotional bond to get someone into bed with him. Sex is something that helps him release his tension when he is nervous. But be cautious, as they are very moody, they can rather spend the complete night watching T.V., if you get a little late.

How to turn him on: The shoulders, hands, and arms are erogenous zones for them. They are also sensitive towards people’s voices. Speaking and communication are integral parts of their lives, so their partners should have good speech and a nice voice.

Cancer men are generally inwards and of shy nature. But don’t underestimate their sex powers in bed. Cancer is incomparable when it comes to making you feel secure; they hold you so tight like nobody else could. At their best, they pour all their sweetest emotions into the sex, making their affection gold—even if you just met. Don’t be surprised if sex with a Cancer sparks an instant spiritual connection. But they could be a little insensitive too, so be careful !!

How to turn him on: Cancerians enjoy being spoiled with support and romantic games. The neck and breast are their erogenous zones.

As per their symbol they love to dominate. Guys who come under this sign for those appearances matter but they are generously loyal towards their partners. They expect only a few limits on the extravagance, ambiance, and drama. They may revel in your worship while neglecting to shower you with the same level of affection. They are sub-par when it comes to relationships. So, don’t worry you are in safe hands & yes! be ready for a queen like an experience!!

How to turn him on: The back is an important erogenous zone for a Leo.They enjoy surprises connected to sex.

The Virgo male is a complete surprise when it comes to sex. He might look strict but underneath he is full of wild, crazy passion for the woman of his dreams. It is not uncommon to find him reading literature about sex and romance techniques.These guys love to give as well as receive so if you want to make them happy, just get crazy with the different sensations they feel & try to be a little creative girl!!

How to turn him on: Virgos are very keen on hygiene. They want their partners to be clean and smell beautiful. Their most important erogenous zones are the hands, belly, and pubic region.

They lie about the sexual fantasies they have. Partnership and elegance are Libra’s priorities. With them, sex is all about creating a beautiful experience. The scales love to see a balance of things in the bedroom, which is why they have a deep need to be pleasured mentally as well as physically. All you need to do is talk dirty and elaborate your fantasies.

How to turn him on: The waist is the most important erogenous zone for a Libran. A romantic and elegant dinner, dance, and beautiful surroundings can affect them.

The Scorpio sexual traits show he is a passionate and lustful lover. He needs to be the boss in the bedroom and he will not have it any other way. Sex for this man can be quite violent. Emotions and sexual passion are a part of this man and you will never know when it strikes you.

How to turn him on: They like real action, so it’s little surprise the sexual organs are the primary erogenous zone.

You can always rely on this man, it takes some time to earn his attention, but once it’s done, he’s all yours. He’s extremely loyal. You will never own a Sagittarian, but you will learn how to be happy when you are with one. You will share sex and happiness, and this is just what a Sagittarian wants. They love to be pampered as well the man with this sign can take you to the different levels of pleasure and satisfaction, as sex is always in his mind. But at the same time, the “saggi man” have immense self-control too. So you need to be over pampering & sexy for this man!!

How to turn him on: The legs and calves are the most important erogenous zone for Sagittarians. They are like wild gentlemen in bed.

Capricorns are authoritative, ambitious, and courageous and this belies their introverted appearance. They actively take the initiative. They prefer their partners to like them because they have a hidden desire to be liked. This flatters their egos and pride.

Sometimes they prefer to be chosen rather than to choose but they still want to set the rules themselves. During sex, in which they are dynamic and active, they may abandon their seriousness and act crazily. They also show that they are always open to change.

How to turn him on: The legs and knees are the important erogenous zone for Capricorns. When motivated by their partners, they may utter beautiful words.

How to turn him on: The feet are their most important erogenous zones.

Pisces men enjoy giving their woman whatever she desires sexually as they are very sensual and loving. He loves to make his lover happy and comfortable in bed. He is a sexy man who loves to do make out at the weirdest places and times. He is also willing to be adventurous and try out new things.They want to lose themselves within sex and wander in different realms.

How to turn him on: The feet are the primary erogenous zone for Pisceans, and some may even have a foot fetish. They can be stimulated by mysterious nights accompanied by romantic music, dance, flowers, perfumes, and soft lights.

10 Things That Mean So Much to Women In Love

How To Get Rid Of Love Bites

11 Things You Must Avoid On This Valentine’s Day

Aarti Yadav is a contributor at GirlyVirly. She contributes some good article here. She aspires to provide an invaluable guide to live life in a better way.

I’m not sure if they all match, but they’re all fun!
Raindrops of Sapphire